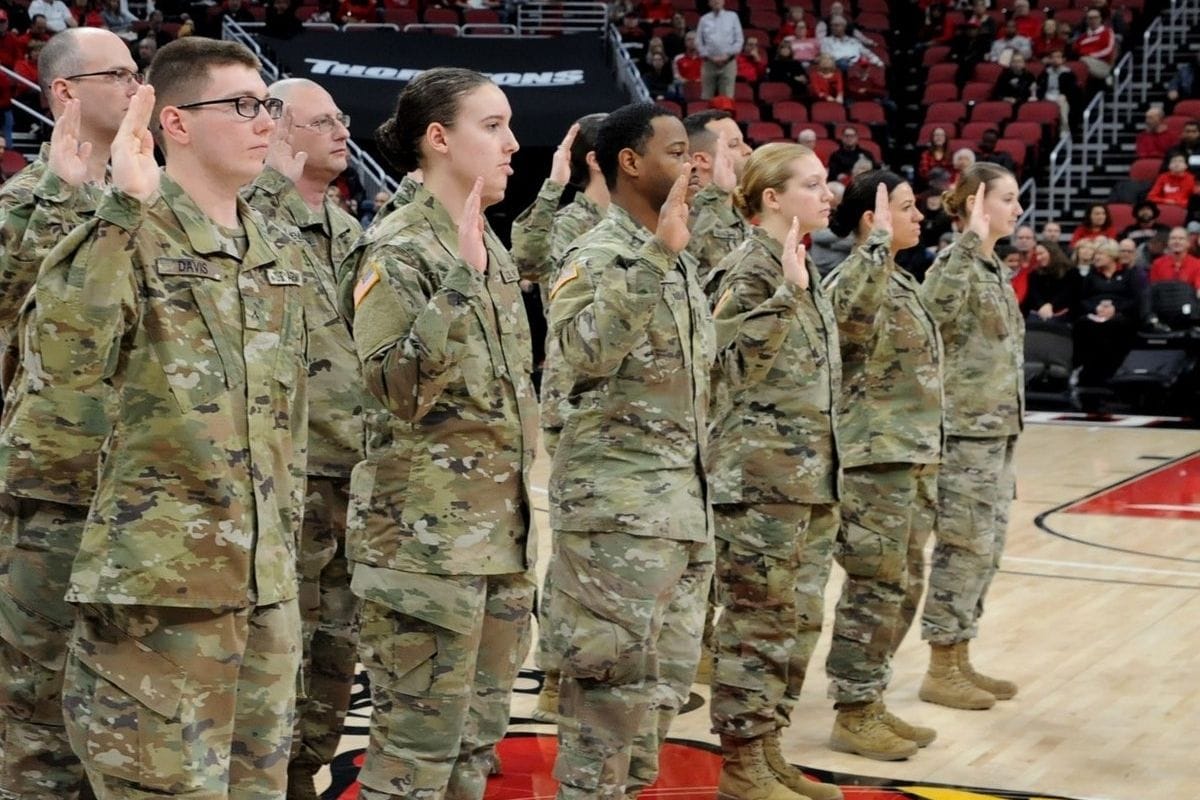 News agency Reuters quoted officials as saying that all these guards were deployed at President Biden’s ceremony. According to the official, the report of about 200 guards has come positive.

Significantly, more than 4 lakh people have died due to corona in America. The new president of the United States, Biden, made it mandatory to wear masks in the country only after the oath. In America, Mardana and Pfizer vaccines are being given to common people. However, there has still been no reduction in corona cases in the US. Historical appointments of Indian-Americans in Biden administration, said- they are taking... 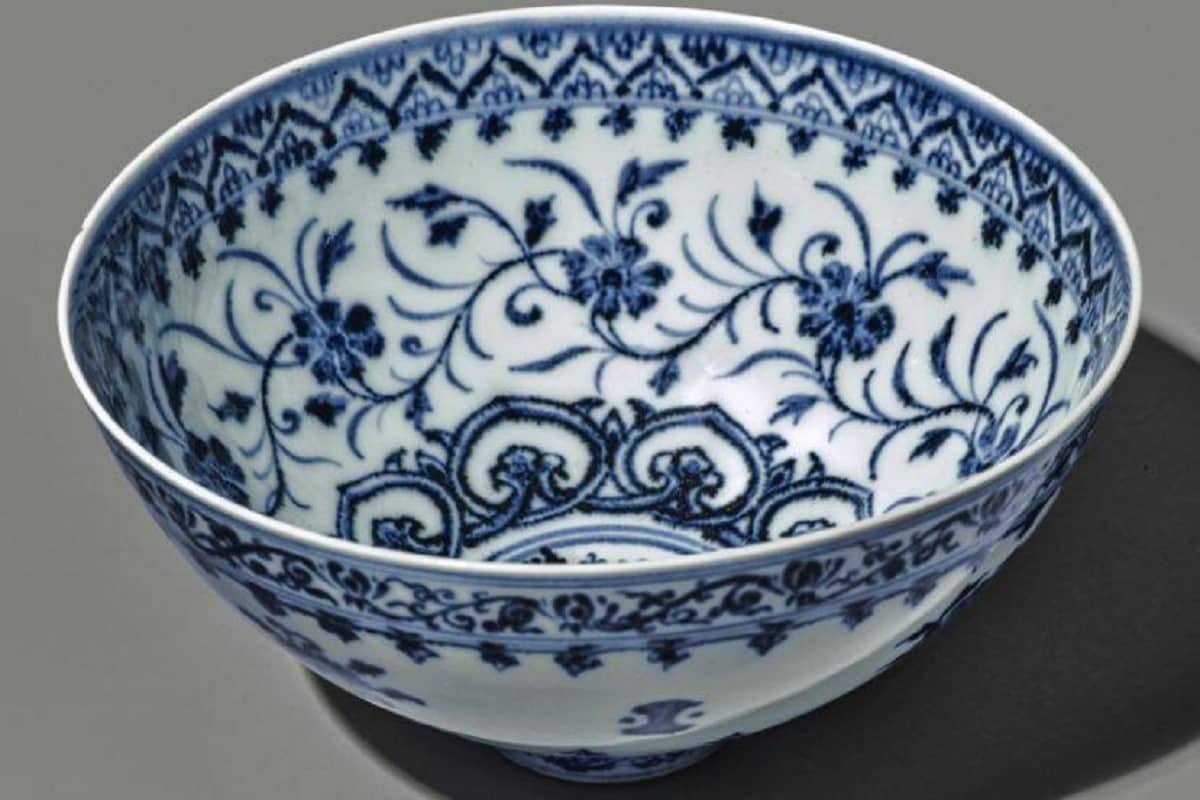 Bought ceramic bowl in SAIL for around 2500 rupees, treasure worth... 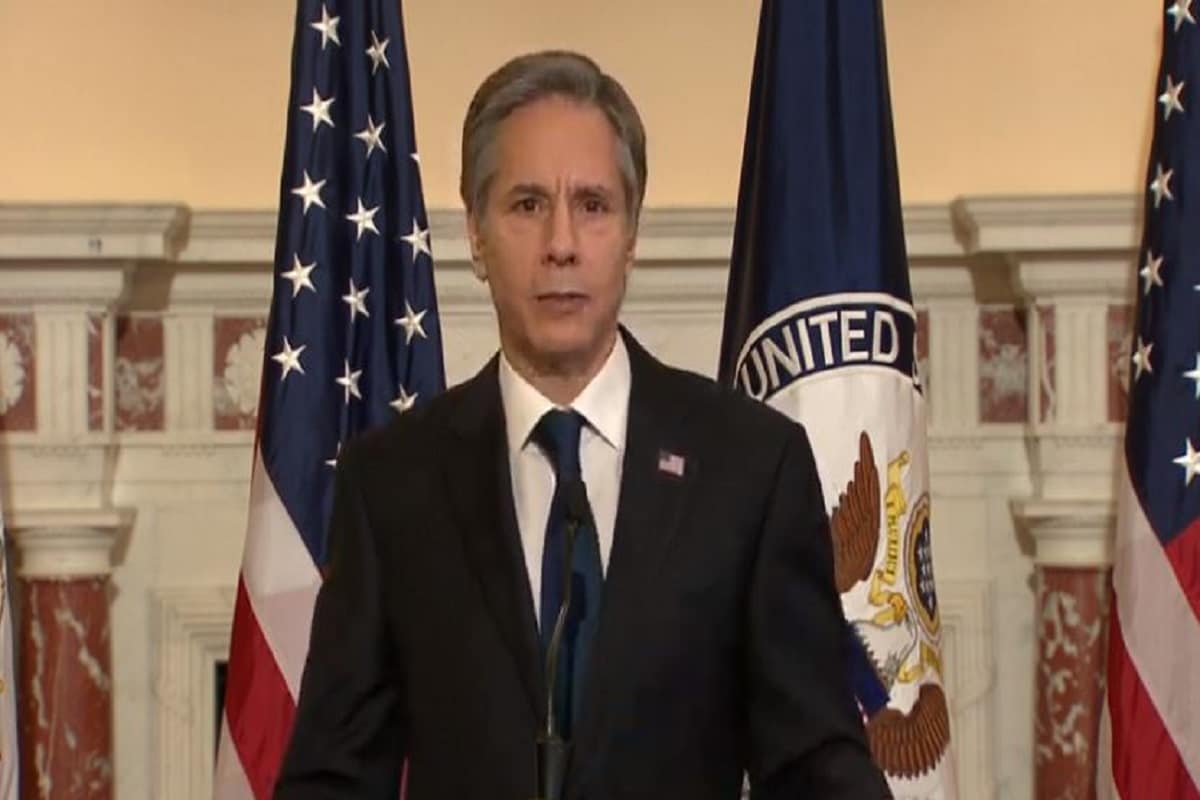