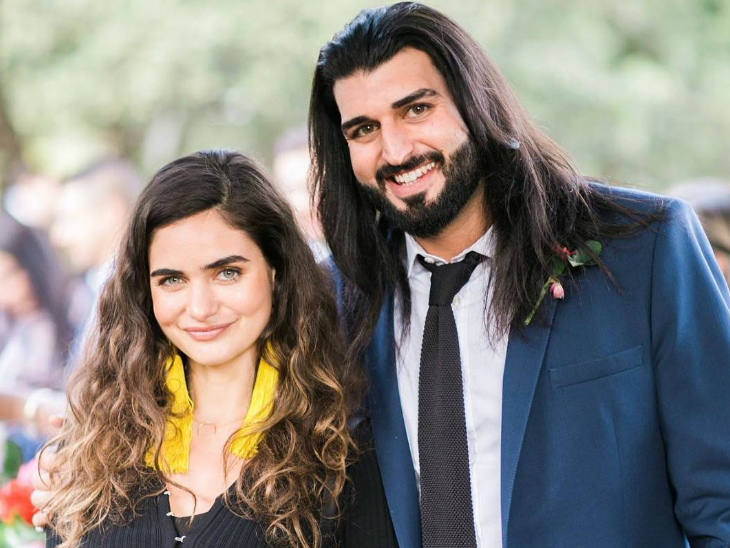 After Vivek Oberoi’s brother-in-law Aditya Alva, the Narcotics Control Bureau has now arrested Agicillas, brother of Arjun Rampal’s partner Gabriela Demetriades. Charas and Bain tablets Alprazolam were found near Agicillos. He was arrested by NCB from Lonavla. Arjun Rampal and Gabriella can also be questioned in this case.

NCB tracked chain of drug peddlers
According to the NCB, he supplied drugs. The agency has also recovered some evidence for allegedly tracking his supply chain. According to Quint’s news, 30-year-old Agicillos is also involved with other drug peddlers. Those who have been accused in this case. NCB sources said that Agicillos Demetriades spent a lot of time in India and was also involved in marketing.

‘A’ means Arjun with Deepika’s viral chat
Agicillas was produced in court on October 18 under Section 27A of the NDPS Act. NCB has received custody of Agicillos for two days. Significantly, earlier in the viral chat of Deepika Padukone, the name of Arjun Rampal, the brother-in-law of Agicillos has been revealed.

Although NCB had not confirmed it yet, Arjun’s speculation about being in the drugs business is being reinstated after Gabriella’s brother’s connections were revealed. 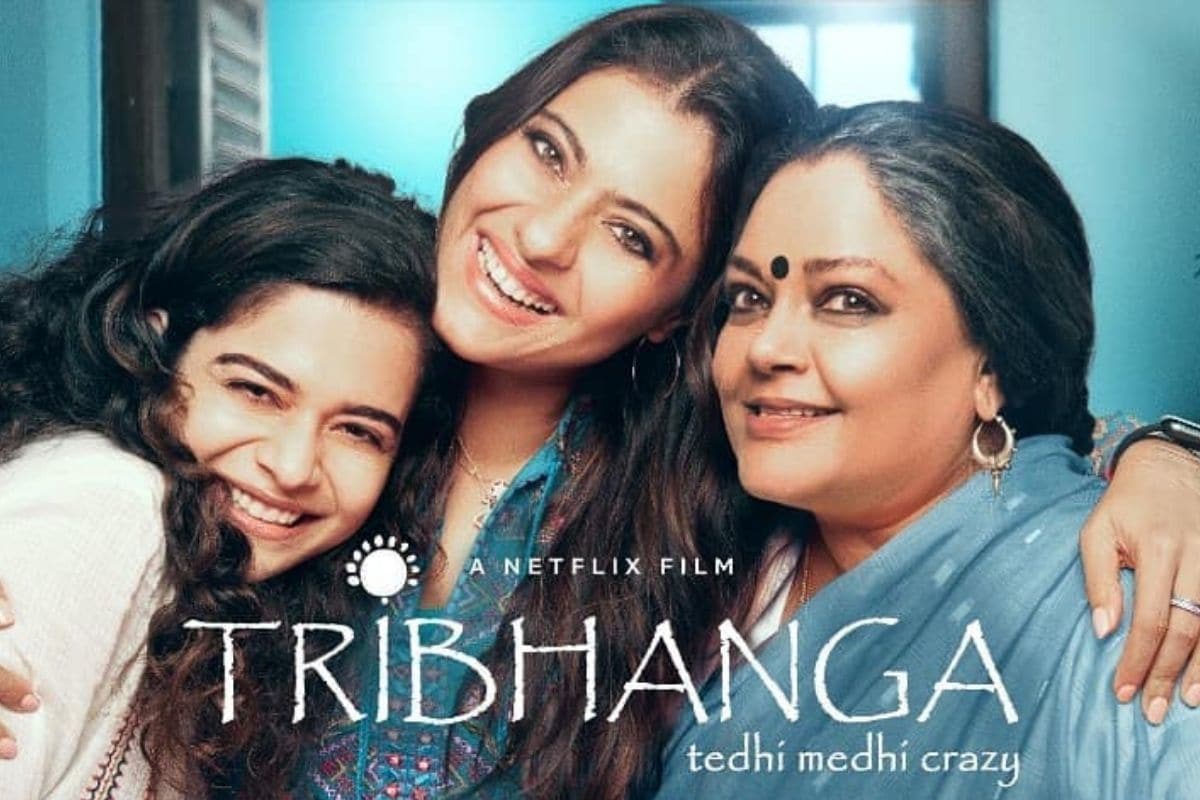