Home Politics NASA warns – Astroid as big as Burj Khalifa will pass through... This astroid was discovered in the year 2000. (Symbolic picture)

NASA has reported that Astroid will pass close to Earth at 10:38 in the morning. Even coming close to the Earth, this astroid will be 43 lakh km away from the earth. This distance is more than the distance between the Earth and the Moon.

Washington. The US Space Agency National Aeronautics and Space Administration (NASA) has warned that a giant Astroid is about to pass close to Earth on Sunday. The name of this astride is 2000 WO107. The special thing is that the size of this astroid is almost equal to Burj Khalifa. Significantly, the Burj Khalifa is the tallest building in the world, whose height is 829.8 meters. Whereas, the size of this giant astroid is 820 meters. It was discovered in the year 2000.

The agency has informed that Astroid will pass close to the Earth at 10:38 in the morning. Scientists have placed this astroid in the class Neer Earth Astroid (NEA). NEA is such a group of comets and astroids that fall into the orbit due to the gravity of nearby planets. Because of this, they come closer to the earth. The special thing is that NASA’s Jet Propulsion Lab has described it as very dangerous due to its passing close to the Earth. 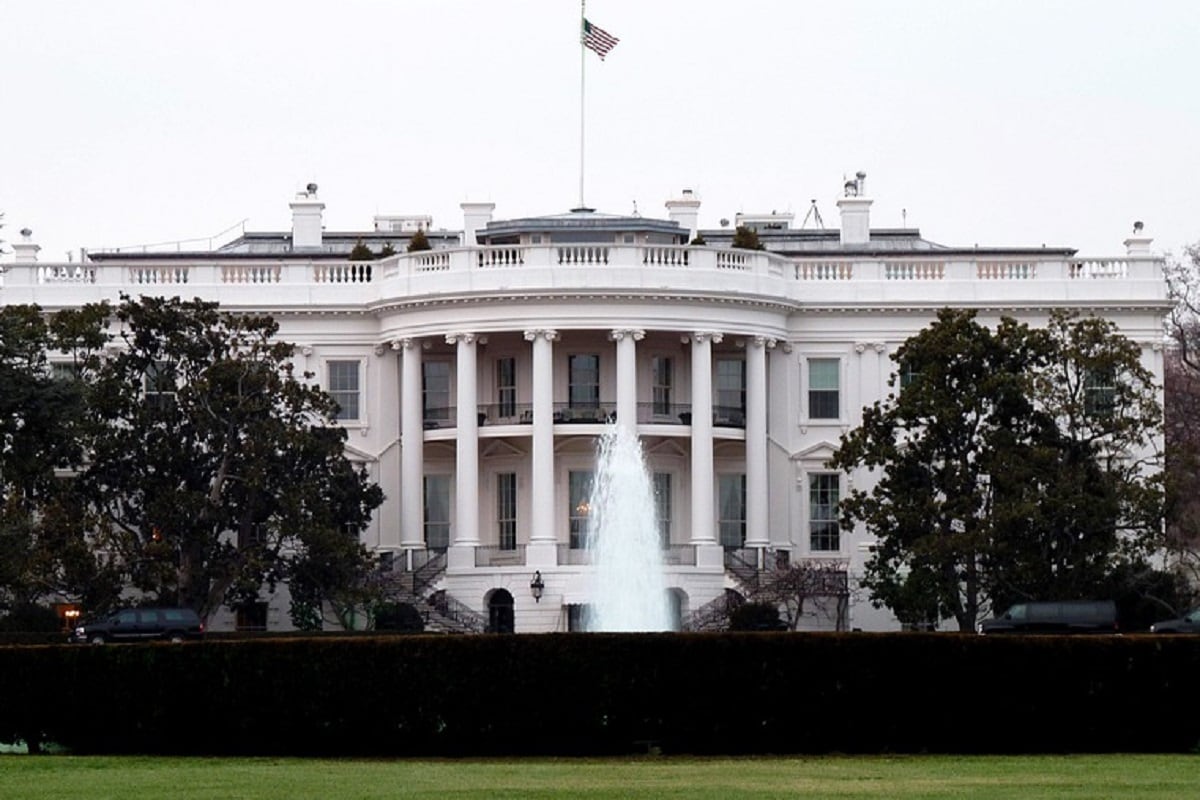 20 Indian faces in Biden and Harris team, how many do...