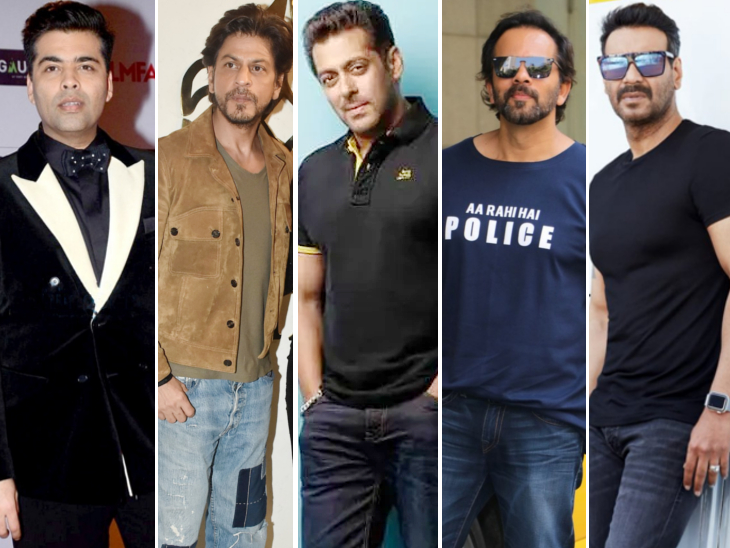 Bollywood has accused the media of irresponsible and abusive reporting. 4 Film Associations and 34 filmmakers have filed a petition in Delhi High Court against some channels and their journalists. The petition appealed to direct Channel Republic TV, its journalists Arnab Goswami, Pradeep Bhandari, Channel Times Now, its journalists Rahul Shivshankar and Navika Kumar to stop irresponsible and abusive reporting against Bollywood celebrities.

These four associations among the petitioners

And these 34 production houses included

Bollywood is on target since Sushant’s death

Since the death of Sushant Singh Rajput, there have been personal attacks on the film industry and its people. For Bollywood, words like smells, weed bastions, society’s filth are being used. Not only that, it is Bollywood, where the dirt needs to be cleaned ‘or’ There is so much smell in the center of Bollywood, to remove which even the entire perfume of Arab is used, nothing will happen ‘ Also used by channels. 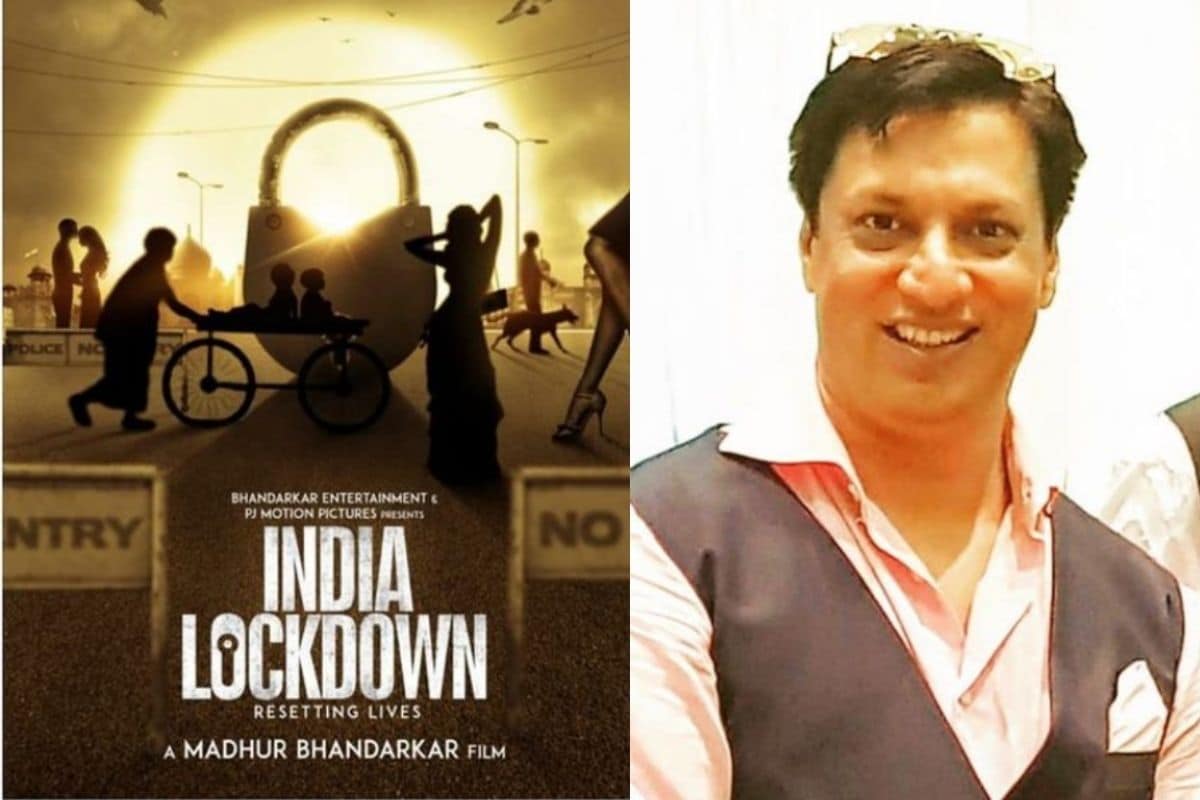 Madhur Bhandarkar is bringing a film called ‘India Lockdown’, more films have been made on Corona